Sioux Falls, SD is the largest city in South Dakota, snuggled near the eastern border with Minnesota and Iowa’s northeast corner.  You can often find it on some list of the Best Places to live. Almost 30% of the state’s population can be found in the Sioux Falls “Metro” Area.  (yes I used airquotes)

Over 2 decades has passed since the confusion, worry and ultimately the realization of the predator that lurked among South Dakota’s east river metropolis.

Hunting and studying women from all over the areas in and outside of Sioux Falls. A predator that was insidiously astute, patient and decisive preyed upon unsuspecting women. A creature lived beneath an exterior that was dangerously unnoticeable.

In August, 1994 Larisa Dumansky disappeared after a long night at work. The night shift at the John Morrell’s meat packing plant was hard work, but Larisa was up for the task. She and her husband Bill immigrated from Ukraine in 1991, determined to create a better life for their growing family. The mother of 2 girls was 6 weeks pregnant. Larisa’s van sat parked in the same spot she parked before walking into work that night.

The disappearance of the doting mother and loving wife left investigators frustrated, her family devastated and a burgeoning city shaking its head at the lack of leads. Weeks turned into months, and then years as the Dumansky family remained hopeful, although knowing Larisa would never leave her life voluntarily. Larisa’s husband Bill and their children held on to hope, and for 3 years that was all they had. The answers they ultimately received were nothing short of unimaginable.

In July of 1996 Piper Streyle’s disappearance was the catalyst that set off a chain of events, uncovering the sort of depravity that deserved to be kept in the dark recesses of a foul mind without context or a story to tell.

But, I’ll tell the story, not to give fame or glory to this depraved man, but to educate. Trust your gut, and if it doesn’t feel right, it probably isn’t.

It was the situation mothers have nightmares about. The paralyzing idea of being taken from your children in a manner that leaves them scarred as witnesses.

Something so fucking terrifying you can only hope your 2 and 3 year old will be safe long enough for you to endure whatever this is, you’d do anything to get back to them. Hoping only they understand that the only thing that could have taken you is the fear of them being killed or death itself .. Every mother I know would gladly stare death in the face if it meant putting distance between a monster and her children. You pray for your family as it all fades to black and honestly, at this point you’re probably welcoming death after what he’s done to you.

Marquis de Sade was a French author and sexual deviant, from whom we derived the word Sadist. He was a pedophile, rapist and a sexual terrorist. He is the father of the modern day sexual sadist. Sexual Sadists make up a small percentage of perpetrators, not all rapists are sadists.

Sexual sadists get sexual pleasure from the pain, suffering and/ or humiliation of their victims. Of course all predators are terrifying, but there is something about these crimes that I find exceptionally horrifying. I think it’s the pleasure they get from your suffering. They are unlikely to have empathy for you in any capacity, their ultimate satisfaction comes with watching you suffer and then die.

In July of 1996 Piper and Vance Streyle, with their children Shaina and Nathan lived in rural Canistota, SD. On July 29th after failing to appear at work a coworker named Patty Sinclair called the Streyle residence, where 3 year old Shaina Streyle answered the phone.

Patty spoke with Shaina who said her mommy and daddy weren’t home, and hung up. Patty called a second time and Shaina was incoherent between her uncontrollable sobs. Patty was able to talk with Shaina enough that the poor girl had calmed down a bit and when she expressed to Patty “She didn’t want her mommy to die!” “I don’t want my daddy to die!” “They’re probably killed”... Patty promptly notified the McCook County Sheriff's Office. McCook County Sheriff Gene Taylor arrived and found the 2 Streyle children in the home alone. 3 year old Shaina’s statements to her father and police are heart wrenching “he took mommy and he took the tent. It’s ok we have another one. He left in a black truck, all black and she (Piper) isn’t coming back.  He is going to kill her.” 3 year old Shaina sobbed uncontrollably at times. It was 2 year old Nathan’s birthday and his birthday present, a little blue tent was taken along with their mother.

Next Episode All Episodes Previous Episode 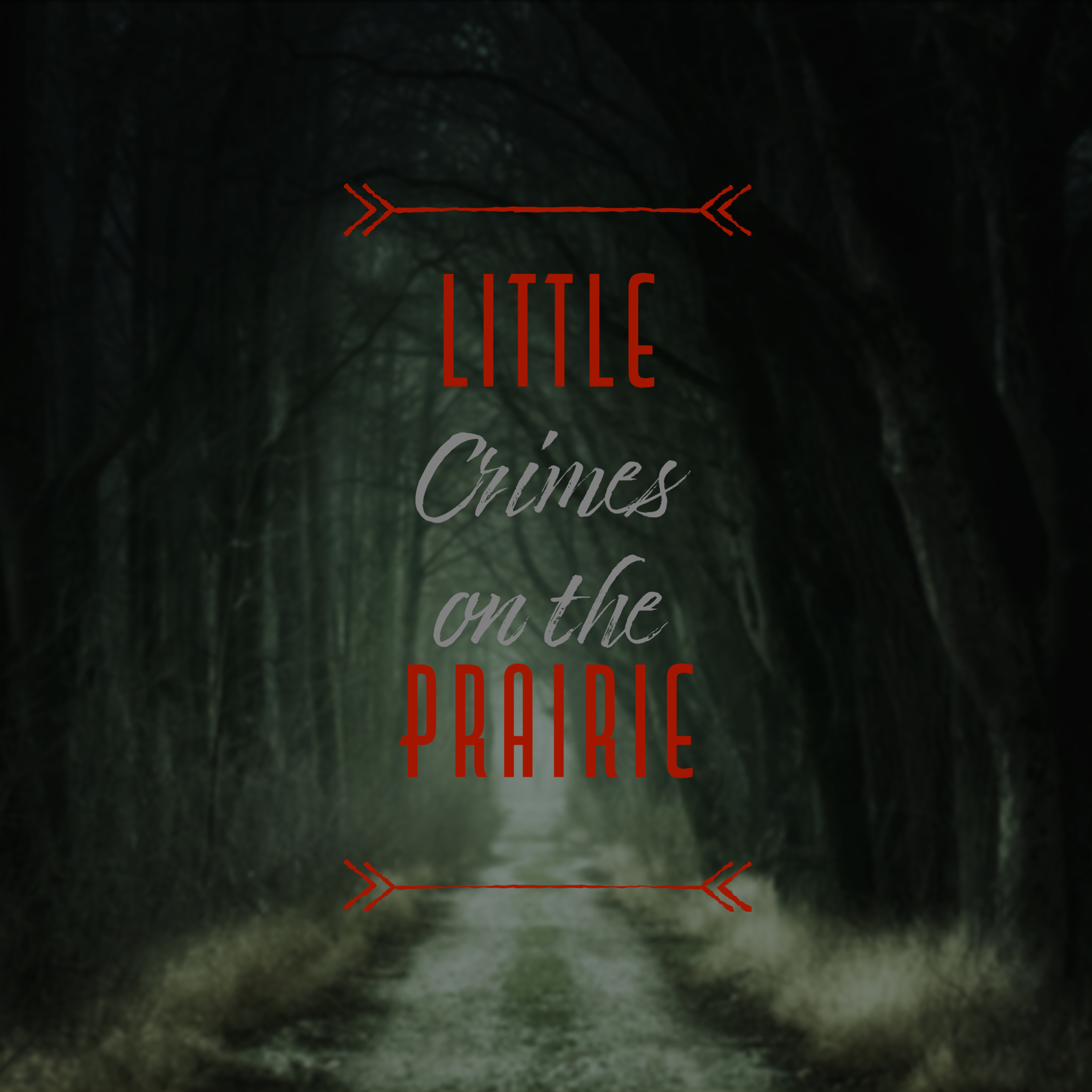